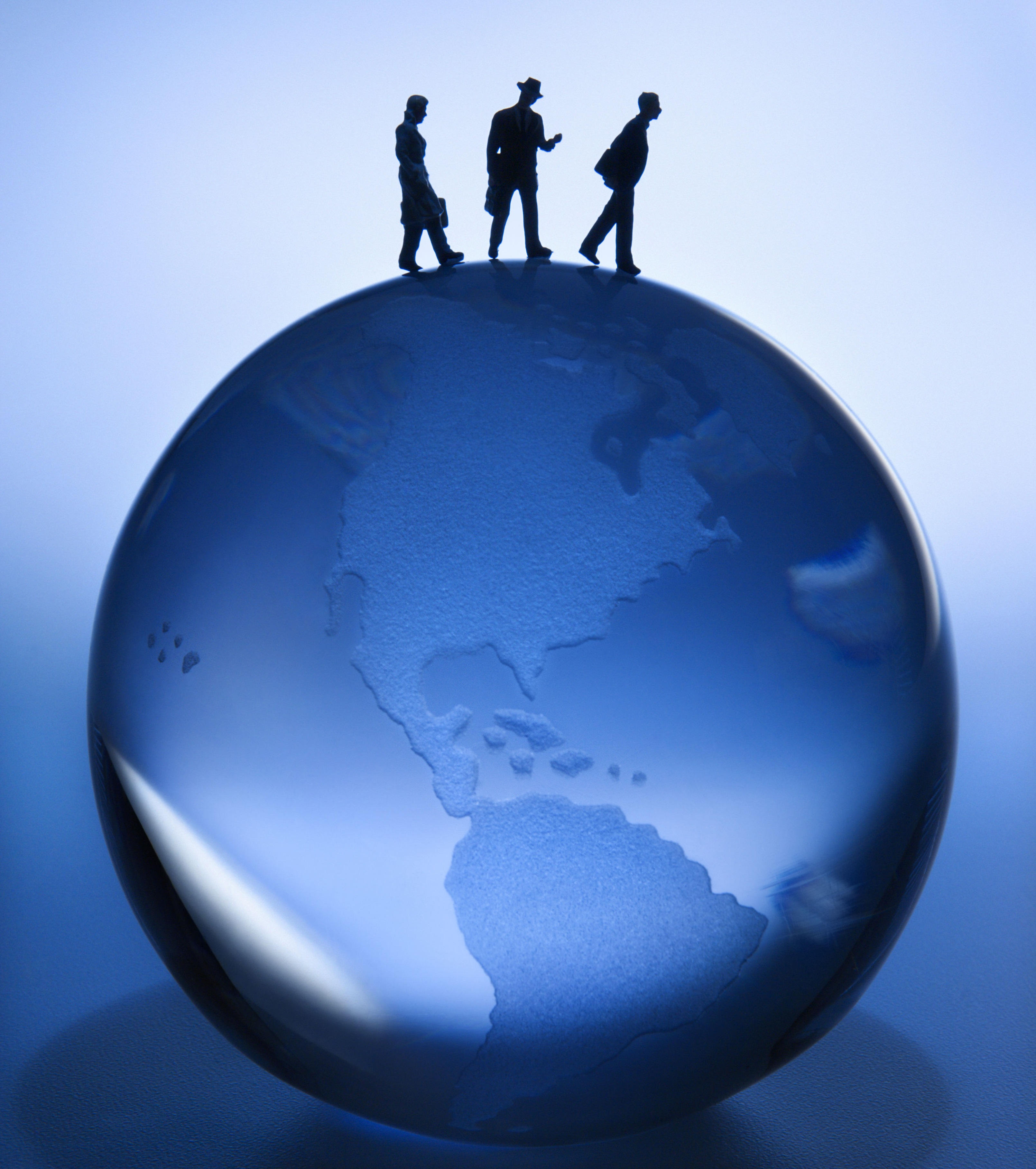 The Instituto Ethos (Ethos Institute) in Brazil is one of the leading organizations on Corporate Social Responsibility in Latin America – but how did they become such an authority and how do they manage it? The Instituto’s president, Paulo Itacarambi, speaks with our collaborator Jorge Emilio Sierra Montoya, director of “Desarrollo Indoamericano” (“Indoamerican Development”) Magazine.

The Instituto Ethos (Ethos Institute) was created in 1988 by a group of Brazilian businessmen who wanted to confirm their personal commitment to Corporate Social Responsibility (CSR), not just the commitment from the companies they were in charge of.

Moreover, their board is in the hands of people representing themselves as individuals rather than a specific company, so that when a board member retires, they aren’t replaced by the individual taking over as president of their company.

Therefore, their objective from the beginning has been to commit more and more business owners/executives to this new culture of doing business while being responsible to society, or rather, by being sustainable.

How? It’s very simple: They evaluate the social impact of a company’s different activities so that if they have negative effects, they must be reduced, and if they are positive because they are beneficial to the community, they must be increased.

This doesn’t simply mean complying with existing laws, as some would say. No. You have to go above and beyond legal requirements in order to ensure that every business is sustainable – through their economic, social and environmental impact – and truly achieve social sustainability.

The future of humanity ultimately depends a great deal on our businesses.

A guide to being sustainable

But how can you make businesses become sustainable? It obviously requires changes and that’s precisely what the Instituto Ethos is for – to make those changes happen, explains the Instituto’s president, Paulo Itacarambi.

That goal – adds the director, who has been connected to this organization for a long time – is achieved through various workstreams, related projects, and above all,  through motivational activities at conferences, forums, seminars, etc. that create working groups in companies to advance the learning process.

To this end, they have management indicators and guidelines for developing the value chain containing techniques and methodologies which are extremely useful for making a business sustainable, regardless of its type.

They have been independently developed by the Instituto, mostly in partnership with similar organizations, such as the United Nations Global Compact and the Global Reporting Initiative (GRI), among others, in the spirit of solidarity that is – or should be – characteristic of Corporate Social Responsibility.

Incidentally, these materials are available on their website: www.ethos.org.br, along with several other specialist publications, and can be used with one simple requirement: credit must be given to the Institute as respect for their intellectual property.

“The materials can be adapted to meet the particular needs of each country”, Itacarambi points out. He stresses that the task of teaching values is didactic in nature, which is why “Uniethos” – the educational arm of the Instituto, in partnership with universities and other academic centers – was created several years ago in order to give training courses.

“These are partnerships specifically with business studies departments”, he explains.

It’s supportive work, he insists. For example, they support different media outlets, which – he states – have an enormous level of social responsibility. How do they do this? Again, through partnerships that have enabled them to hold debates on this responsibility of the press; through creating a network of journalists who are committed to this regard (nearly one thousand in Brazil!) and receive regular training; and by awarding an annual journalism prize in CSR – all of which is clearly appropriate.

They clearly support universities, too. An example is the strategy they developed to encourage CSR amongst students; those who address this issue in their thesis can take part in a competition whose results speak for themselves: some of the winning entries were made into course texts for their respective universities!

And they support businesses, as one would expect. How? By inviting them to participate in the aforementioned working groups – particularly the value chain group – which enables large businesses to meet with SMEs. They work on projects like the one underway with the Inter-American Development Bank (IDB); everyone working together to find their sustainability or, in effect, being socially responsible, which – he points out –  is a similar goal to the one set forth several years ago for total quality.

It’s no wonder, then, that from the initial eleven companies associated with the Instituto Ethos they have grown to more than a thousand, without asking for any help from the State, since their funds only come from the private sector.

Understandably, Ethos has become the model for CSR in Latin America, commanding an undisputable authority in the region. “Which we were never looking for”, he clarifies.

According to Itacarambi, CSR is justified in light of the growing social divide in the world which has been further accentuated by the processes of globalization and economic openness – processes which Latin American countries are not exempt from.

Therefore, the  challenge is how to reduce this gap, especially when it’s well known that technological development wasn’t designed with this in mind but rather to lower costs and increase productivity and competition.

It requires, in short, equitable globalization. And in order to do this – he states – it’s absolutely necessary for companies to be sustainable and have the social responsibility that these circumstances require.

In fact, he acknowledges that the upsurge in CSR/sustainability is similar to the total quality movement that came to the forefront years ago and still hasn’t gone away.

However, he warns that this isn’t just a passing fad. Quite the contrary – it’s a logical consequence of the unsustainability in the world shown through the social divide, of the social problems caused by climate change, and the values crisis caused by self-interest, lack of cooperation and corruption, which in turn caused a loss of confidence in the markets.

For their part, the State is incapable of resolving these problems, making it necessary for private companies to get involved – he insists – as an exercise in social responsibility.

Moral values are fundamental, from his point of view. Or ethics, to be exact.

However, this doesn’t mean it’s a theoretical, abstract subject – he affirms. Instead it must be translated into concrete actions in practical terms, such as the mechanisms established in companies to prevent corruption among their employees up to the highest levels, or in the State’s contract bidding process, where bribes usually take place in our countries.

Concrete actions like those in Brazil, where he points out that many companies subscribe to a national pact along these lines, explicitly committing themselves to confronting corruption and guaranteeing their integrity as an expression of their CSR.

Lastly, Itacarambi notes that the fight against poverty to reduce the social divide cannot be confused with mere philanthropy. Therefore – he warns – productive activities must be put into place in our communities and be promoted from the base of the pyramid – the lowest income bracket – as part of companies’ strategic plans, and include integration with different links in the supply chain.

This – he says – is true Corporate Social Responsibility, and it shouldn’t put environmental considerations to the side by making sure to create an impact in this regard as well and to adopt clean technologies.