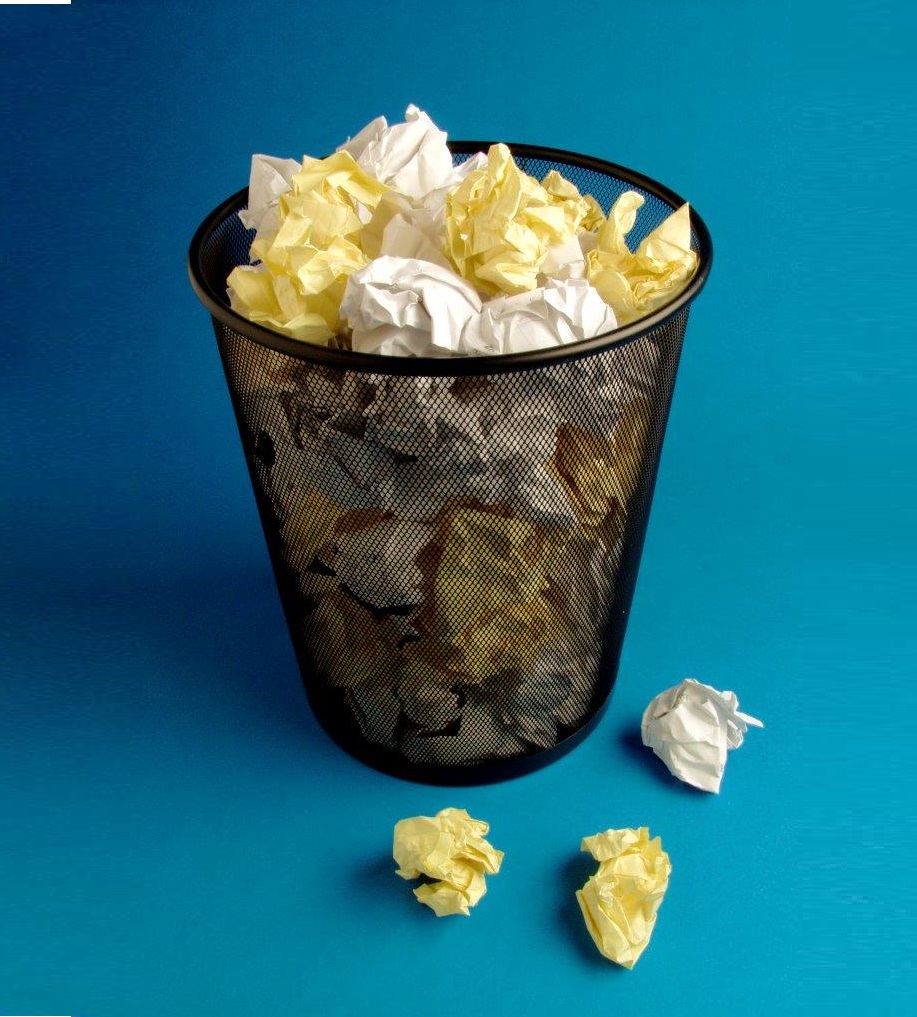 By Daniel Javier, Director of CSR in WORLDCOB

Unfortunately, we are a species that produces trash – the only one to have this distasteful quality – and trash is a problem.

Most of the time we simply throw it away without worry, thinking that nature will take care of incorporating it into its cycles, and in the best case scenario we leave it for public sanitation systems to take care of it.

The problem is that the technologies we use now produce types of waste that are very difficult or impossible to recycle, and our tendency to cluster together into large settlements means trash accumulates in a disorderly fashion, and specializing in career fields means that we let others be in charge of resolving the issue.

If we carry on like this without taking appropriate measures and changing our attitudes, scientists have warned us, our environment (our ever-shrinking world) will become increasingly more hostile.

Our oceans are globally connected, just like the atmosphere (and they’re connected with the atmosphere) and they have cycles, currents and dynamics that are in danger, no matter how much we don’t want to see it.

The garbage that is accumulating in the oceans is excessive and out of control. While watching a webinar on the issue by the U.S. Green Chamber of Commerce, some of the data really struck me – like how every day we dump into the ocean the equivalent of 5 full bags of trash per linear foot around the entire perimeter of the world’s coastline!! If I think about little Uruguay, which has 672 km of coast between the Rio de la Plata estuary and the Atlantic Ocean, and do the calculations, it shows that just to cover the coastline of Uruguay you would need 11,200,000 bags of trash piled up per day! It seems senseless to think that this is sustainable. If I add up each meter of coastline in the world the number can be so ridiculously high that it’s difficult to comprehend.

Governments can’t do much about a problem that isn’t on their list of priorities, and when they do, the cost is incredibly high. For example, in California 500 million dollars is spent per year trying to make sure that garbage does not make it into the ocean – money that could be used on better things if we cared enough to not toss our waste so carelessly.

From the waste in California that is collected, it has been shown that 6 out of every 10 items are recyclable – in other words, those items could have avoided making it there (plastic and glass bottles, plastic bags, drink cartons, plastic bottle caps, paper bags).

However, because we don’t see the problem since the ocean is so big, it doesn’t worry us and we carry on acting like we expect someone else to fix the problem…it also isn’t a pressing issue on our personal agenda, nor do I remember it being an issue discussed during the political campaigns.