The three pillars of sustainable development 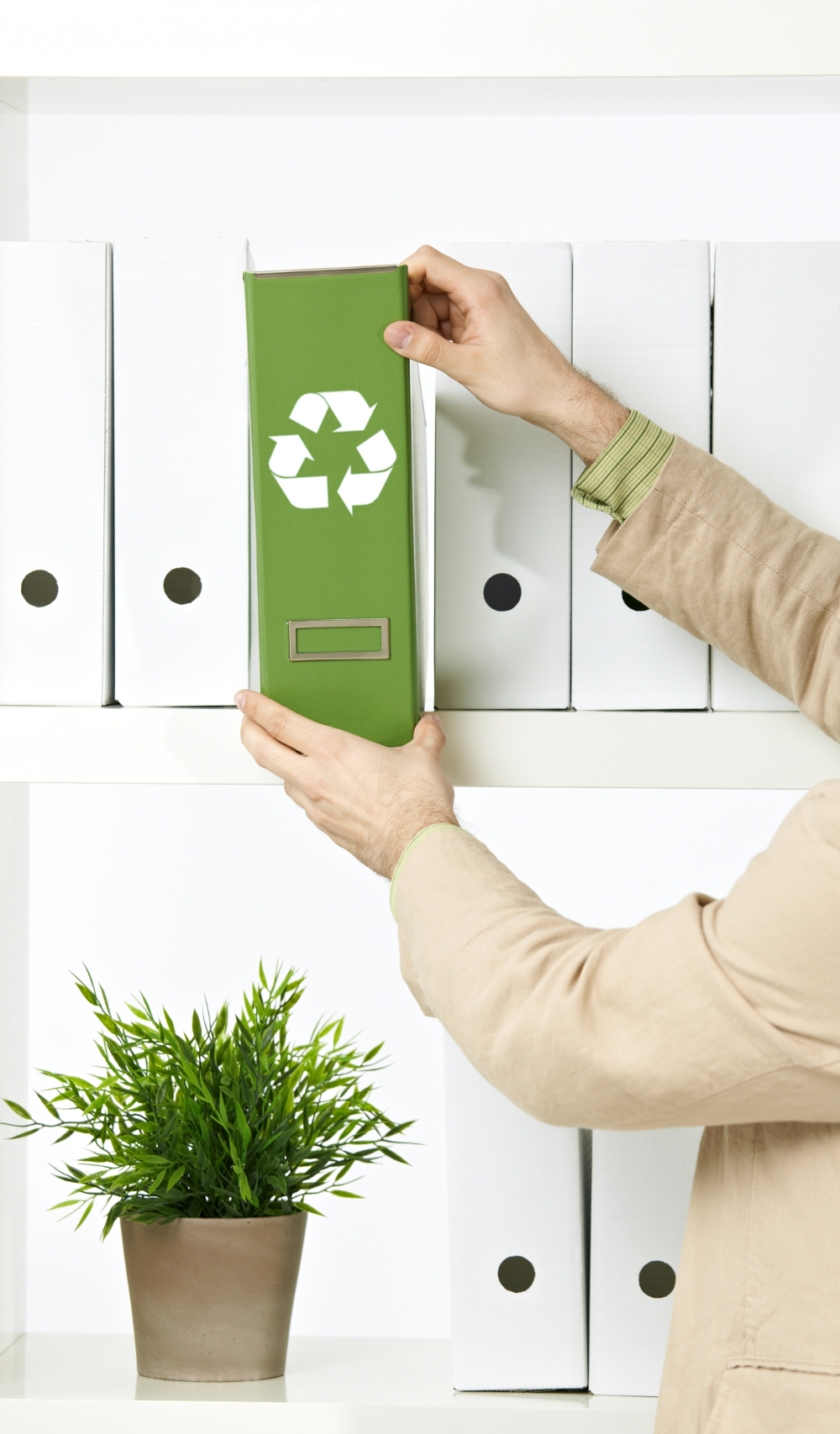 The three pillars of sustainable development

James Austin, a Harvard University professor and one of the highest academic authorities in the Corporate Social Responsibility world, addressed in depth the issue of sustainable development related to sustainability and preferred by analysts instead of CSR. And, as a good academic, he loves clarifying concepts before entering the field. So, he starts by asking what Sustainable Development (SD) is.

And, as expected, he immediately formulates his definition: “Sustainable development is meeting the needs of the present generations without compromising the ability to meet the needs of future generations.” Yes, we must meet our need, but without affecting our children and grandchildren.

“Living today without killing the future,” he says graphically, simply to show the commitment that we have, that we cannot avoid, with those who will continue inhabiting the planet, where human survival, and life in general, is in danger. Let us see why.

In this regard, Austin remembers the triple dimension (economic, social and environmental) identifying the so-called Sustainability, foundation of Sustainable Development. In fact, he underlines the interaction of the three sectors, which creates other concepts that are the key to development.

Why it is not viable?

Unfortunately, we are far from achieving this ideal situation. On the contrary, the circumstances of the moment, quite critical at all three levels, make life on the planet unsustainable in the short term, and this is easy to prove.

As Austin says, in fact, the pressure of economic and population growth over natural resources (water, air, wildlife and flora) is enormous, causing an increasing ecological deficit especially obvious in recent decades, since 1970, an extremely worrying and increasing phenomenon: industrial waste cannot be disposed as fast as it is produced. And as a year of consumption in biocapacity takes a year and a half to regenerate, the situation becomes unsustainable in the medium and long term. It is not even economically feasible!

Let us better not talk about demographics. There is also tremendous pressure on natural resources: in the middle of this century, the world population will exceed nine billion people, we are now seven billion. 80% of the population live (or survive) in lower-income countries, most of which is still of reproductive age, unlike developed countries, and concentration in urban areas in Latin America reaches 70%, although in Colombia is 82%.

This, added to the aforementioned economic problems, is not sustainable, and therefore development and, as we were saying, is viable. It is actually a quite grim picture.

But what about in terms of equity and “what is livable”, the other two aspects of sustainable development? Far from it, the situation has not improved. Sustainability of the ongoing model is affected, seriously jeopardizing the future of humanity.

The current development model is not equitable, according to Austin. And it is easy to check with several indicators in hand: a minority of rich countries consumes 80% of resources, while most of the poor countries consume only 1.3%, which largely explains the hunger spread out in these areas, where there is also little access to public services, thus affecting the quality of life.

Even worse: poor countries are suffering the ecodegradation, with the corresponding biodiversity loss, estimated at 60% compared to 7% in the higher income.

“This is not sustainable nor is the progress we seek,” critically insists Austin, in tacit reference to the biodiversity we have in Colombia, perhaps our greatest wealth.

As for the relationship between society and the environment, problems are obvious, both due to the aforementioned biodiversity loss (22 000 species are becoming extinct every year!), and due to its main cause: global warming, evident with a one more degree in recent decades, which is unprecedented in the long history of the planet.

It is estimated, for instance, that at the end of the XXI century the sea level will have risen 18 to 59 centimeters on average, although in some areas it would be up to one to two meters, due to phenomena such as melting glaciers, and let us not forget the terrible economic consequences, as anticipated by Stern when measuring the global warming impact on the world economy.

Apparently, 1% of global GDP is required to mitigate climate change effects, but if it is not done we will go through a global economic recession, equivalent to 20% of GDP in the world. “Preventing this catastrophe is an excellent business,” said Austin on the high return on such an investment, which remains to be seen.

He also questions high levels of deforestation in countries like Brazil, which would destroy that environmental safety net i.e. the vast Amazon jungle, and attack, for the umpteenth time, greenhouse effect carbon emissions generated outside erosion and misuse of a vital resource as water, service lacking billion people worldwide.

“We must produce more food with less water,” says whispers to entrepreneurs.

And what about the companies?

How is the business sector related to these problems?, Austin asks, pointing below the process that has occurred in this regard over the past fifty years: in the 60s, exploitation of resources, with little regulation; in the 70s, obedience to the law, but reactively; in the 80s, a proactive approach, reducing costs; eco-efficiency arrived in the 90s, and since 2000, the pursuit of Sustainable Development within the framework of Corporate Social Responsibility.

In this regard, he highlighted DS as a strategic element, with the environment as the spearhead the global movement in favor of RSE, conceived by him as an effective strategy for companies to generate economic and social value, synthesis of his theory.

Regarding utilities and communications, he says they are key to achieve sustainable development, whose quality depends precisely on the quality of these services, which in turn require DS to succeed in their business.

“Interdependence is required there, even more than in other sectors,” he says while calling for the appropriate involvement of these companies to build sustainable cities, one of the greatest challenges the world must face, in his opinion.

Now is the companies’ turn.